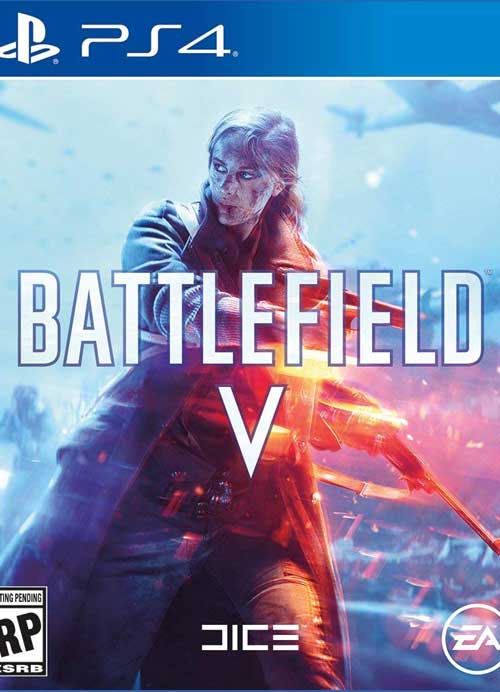 Battlefield V takes you back to the frontlines of WWII to experience them in a new way--this is not your father's World War. Immerse yourself in iconic battles, from infantry skirmishes to paratrooper assaults to hardcore tank warfare, all the while customizing your soldiers, weapons, and vehicles to suit your tactics on the battlefield. Lead your Company of unique soldiers to victory, by any means you see fit. The untold war stories of Battlefield V will put you in new situations, like skiing down Norwegian mountains in a struggle over nuclear supply lines, or deep behind enemy lines in North Africa to stir up trouble and wreak havoc.

And for those of you who can't get enough of Battle Royale games, you're in luck. Battlefield V will debut its own Battle Royale mode, called Firestorm, in March 2019.

Battlefield V marches onward toward the PlayStation 4 and XBOX One, where it will arrive on November 20th. Pre-order today and get 25% OFF a pre-played game!

Go TURBO! The Cult Following of the TurboGrafx-16 Read More >