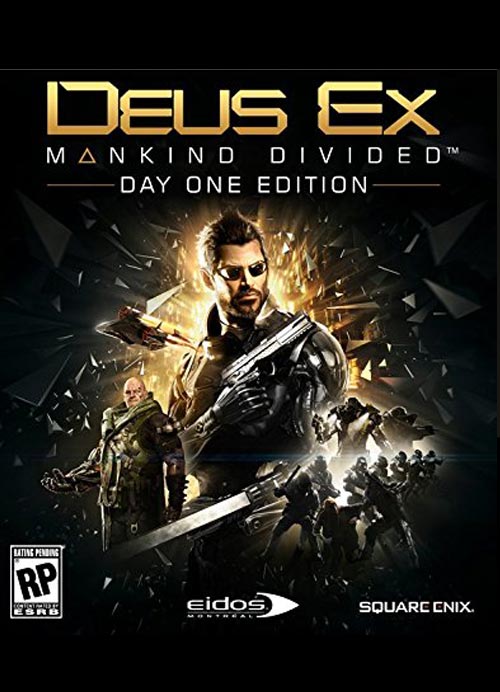 A first person stealth/action shooter set in a cyberpunk future, Deus Ex: Mankind Divided once again sees you taking the reigns of Adam Jensen, who is now part of an international group whose goal is to stop terrorist attacks linked with augmented humans. The game puts you in a myriad of open playgrounds and lets you decide how to take on a mission either through stealth, or head on attacks.

Why you should be excited: After Deus Ex: Human Revolution becoming a surprise hit, developer Eidos Montreal announced they were hard at work on a sequel. Mankind Divided promises to continue on from its predecessor while learning from its mistakes. There will be a wealth of new augmentations for your character to choose from and a brand new conspiracy to unravel throughout the game’s campaign.

Guardians of the Galaxy: The Telltale Series Read More >