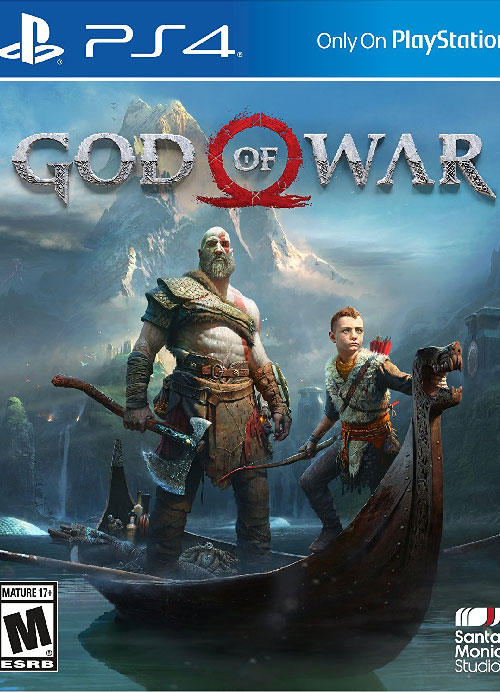 God of War: Dad of War

In the trailer for the new God of War, Kratos' son asks him, "Can you kill something that big?" If he only knew.

Reborn in a different age, Kratos faces fresh challenges--like fatherhood--and a pantheon of Norse gods and supernatural creatures that will test his limits. Once the God of War, he now lives quietly among men, but the consequences of his past still come calling. Traveling with Kratos' son Atreus adds a new dynamic to the series, as protecting and mentoring become Kratos' primary focus, instead of his usual all-consuming vengeance. Atreus wrestles with his own inner rage--how will he react when he learns of his father's true nature...and his own?

With this installment, God of War is taking bold steps in a new direction. Kratos has traded his trademark double-chain blades for a battle axe, his Greek mythology for Norse mythology, and his revenge complex for a father-son relationship. This rebirth might be just what the series needed--and it certainly looks fantastic on the PlayStation 4! Kratos can kill titans and gods, but can he earn the title of "World's Best Dad"?

God of War will start making dad jokes on April 20th. Pre-order today and get 25% OFF a pre-played game or movie!