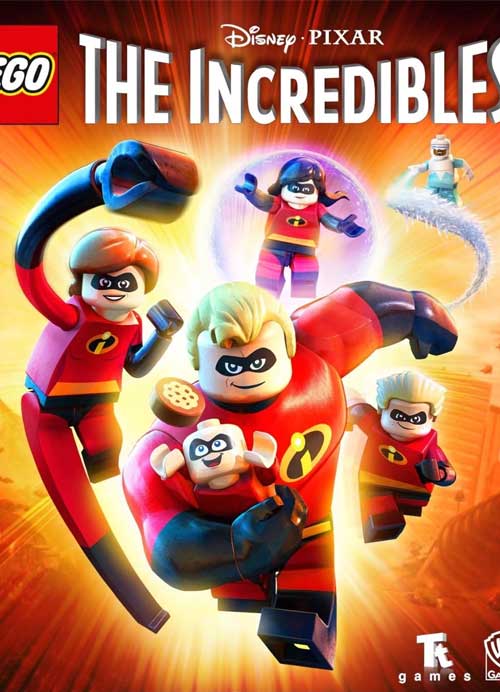 Join the super-powered Parr family in the super-fun world of LEGO for two Incredible adventures! Work together as a team (and a family) playing as Mr. Incredible, Elastigirl, Dash, Violet and even your own character creations (with the help of Edna, naturally) to fight crime and defend the good LEGO people of Metroville. In LEGO The Incredibles, you'll be able to play through the story of the original movie AND The Incredibles 2, which releases on June 15th, the same day as the game! As with all of the LEGO games, LEGO The Incredibles is great fun for the whole family with couch co-op multiplayer and easy, intuitive gameplay. Play it with your kids--or without them!

LEGO The Incredibles makes its first appearance on PS4, XBOX One, and Nintendo Switch on June 15th, the same day as The Incredibles 2 arrives in theatres, so pre-order your copy today and don't miss out on the action!