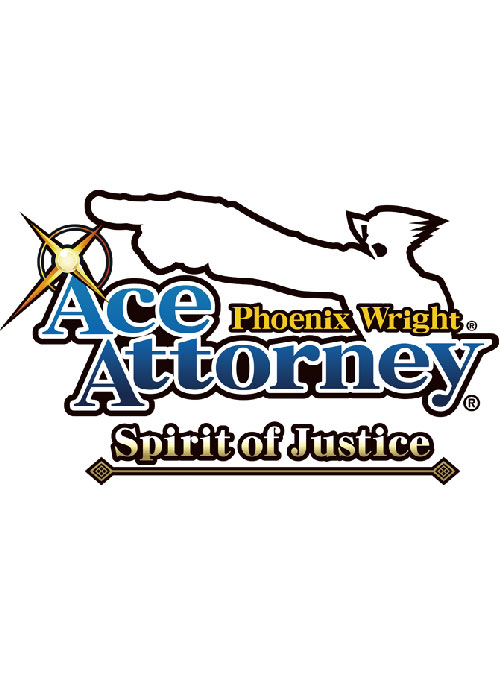 Some people think that visual novel video games like Phoenix Wright: Ace Attorney are not worth playing.  There is little gameplay and much more reading than any game should involve.

Phoenix Wright breaks these misconceptions with a pile of evidence so high you’ll need a stepladder to see its summit.  Being a defense attorney has never before looked like so much fun!

The Ace Attorney series, which also includes Miles Edgeworth and Apollo Justice, starts off in the courtroom with Phoenix defending a client accused of murder. None of the petty crimes here, this is for serious. You listen to testimonies, press statements, and bluff your way through the trial, eventually reaching conclusions by presenting evidence.

Subsequent cases in the game get more involved, as you visit the scene of the crime and gather evidence for the trial.  There are many hilarious witnesses to interrogate, such as sleazy director Sal Manella or the circus performers Acro and Bat.

I think the best part of this game is watching the actual murderer slowly fall to pieces at the witness stand, sometimes literally.  The more holes you poke in their testimony, the uglier and eviler they become, sometimes changing completely to reveal who they truly are.  You also learn a lot about the attorneys themselves through the cases they take on.  There is much more beneath the surface of these five-case games than appears at first glance.

You may be tempted to jump right in with the soon-to-be-released Phoenix Wright: Spirit of Justice, which pits the legal legend against supernatural crime-solvers, but I would advise you to start at the beginning, if possible.  I have had the opportunity to play through the games in the order they were released and I would highly recommend the same approach to anyone interested.  There are some elements that build upon previous titles, and references that would be lost by not playing them in order. This next chapter promises the return of favorite characters from Phoenix's past, plus new mechanics and a fresh setting--a country without lawyers! Phoenix and his crew really have their work cut out for them.

The Ace Attorney games allow you to save at almost any time, so they're perfect for lunch breaks, or waiting rooms, or while you're supposed to be taking the bar exam. Spirit of Justice arrives on September 8th, so put on your blue suit, slick back your hair, and practice your best poses to prepare yourself for the world of Phoenix Wright!