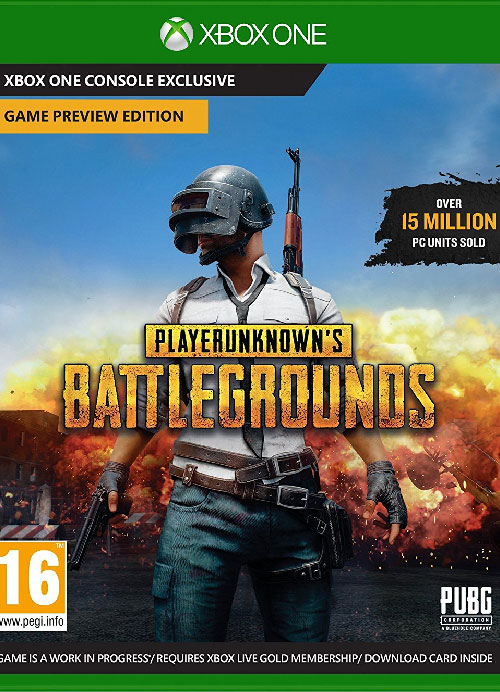 PlayerUnknown's Battlegrounds took the internet by storm when it was released in March 2017, dominating Twitch streams and quickly becoming the most popular PC game around. In PUBG, up to 100 players parachute onto a remote island where they must kill or be killed, scavenging for weapons and protection any way they can. The premise should be familiar; the concept of a survival arena has appeared in The Most Dangerous Game, Battle Royale, The Hunger Games, and countless other books and movies. PlayerUnknown (Brendan Greene) has been modding games for years to include a battle royale game mode, and PUBG is the ultimate realization of that work. Every match is a new and unpredictable experience--some opponents rampage with assault rifles, others bunker down in a hiding space and snipe players until the shrinking safe zones force them to move.

PlayerUnknown's Battlegrounds parachutes down to the PS4 on December 7th! Pre-order your copy today and get 25% off a pre-played game or movie!