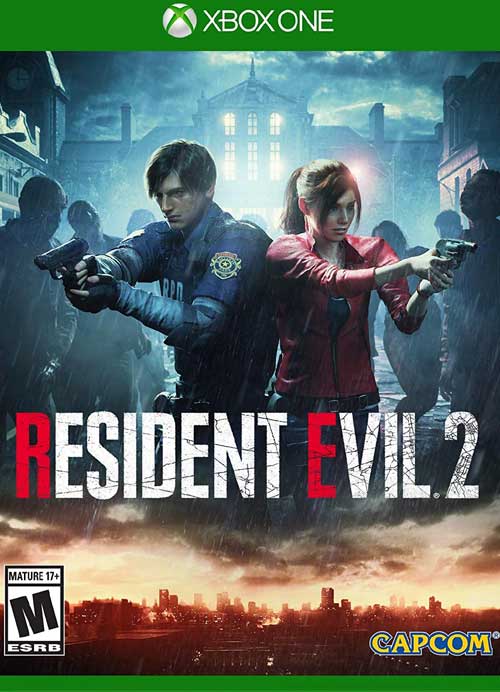 Rebuilt from the ground up, Resident Evil 2 takes a survival horror masterpiece from 1998 and sculpts it into a truly terrifying experience, in a way that 90s graphics just weren't capable of. The attention to detail is staggering and it grounds you in the world of Raccoon City, so you can really lose yourself in the game--which makes the scares all the more startling. Can you uncover the truth? Can you even survive? Find out in Resident Evil 2!

Resident Evil 2 claws its way onto the PS4 and Xbox One on January 25; preorder your copy today and get a 25% off coupon for pre-played games!