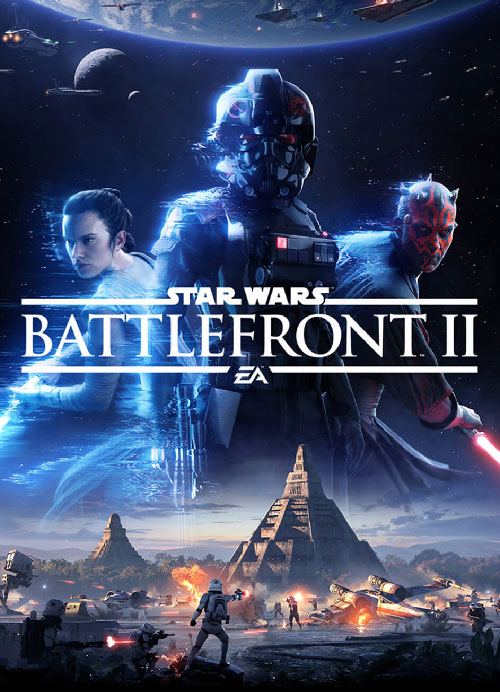 The Galaxy is at war and you are on the front lines, in Star Wars Battlefront II! Featuring heroes (and villains) from every era of Star Wars, you'll be able to choose your path and shape your destiny: listen to the Force...or join the Dark Side. Enter into the immersive single-player campaign, blast your way through the frantic action in massive multiplayer battles, and take flight in an X-Wing (or a TIE Fighter, or the Milennium Falcon, or the Slave I, etc.) for multi-stage space battles that will save the Galaxy...or destroy it.

With Star Wars Episode VIII: The Last Jedi right around the corner, this is a Battlefront you won't want to miss!

Star Wars Battlefront 2 is available in a galaxy far, far away, but it will make the hyperspace jump to Just Press Play on November 17, 2017! Pre-order yours today and get 25% off a pre-played game or movie! 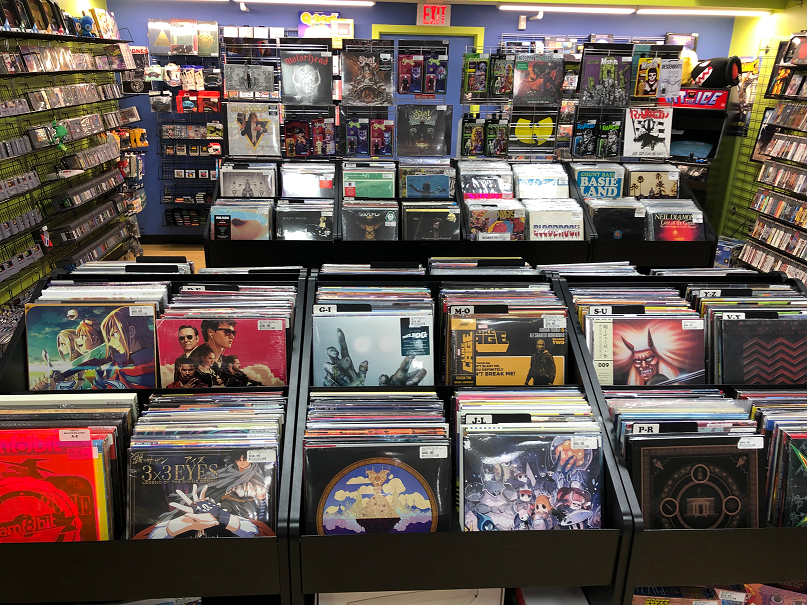