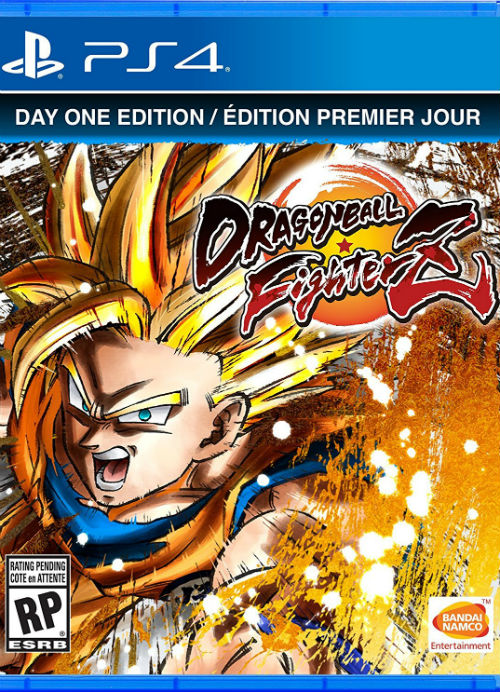 When video games are based on TV shows or movies, in this case the inimitable Dragon Ball Z, it's difficult to capture the essence of the original--whether due to technical limitations, art style, or the changes that are necessary for a video game adaptation to work. There have been great Dragon Ball Z games before, but I don't think any of them immerses you in the look and feel of the anime like Dragon Ball FighterZ, due out on January 26, 2018.

It's beautiful, really--the cel-shaded 3D characters are vibrant and animated, they look like they stepped right out of the series. The fighting is fast-paced and fluid, the special moves trigger epic animation sequences that double down on that feeling of authenticity, and the 2D arena lets you focus on a good, clean fight. The character roster is a who's who of Dragon Ball Z greats, from Goku in his many forms (including Super Saiyan Blue) to Buu, Cell, Hit, and Beerus. You can't just rely on your main, the 3v3 fighting style means you'll want to master a variety of fighters (fighterz?) if you want to be the best.

Dragon Ball FighterZ blasts onto PS4 and XBOX One on January 26, 2018, so practice your "Kamehameha!"s and pre-order it today to get a 25% OFF coupon on a pre-owned game or DVD!

Dynamax and Everything Else Revealed in Today’s Pokemon Direct! Read More >