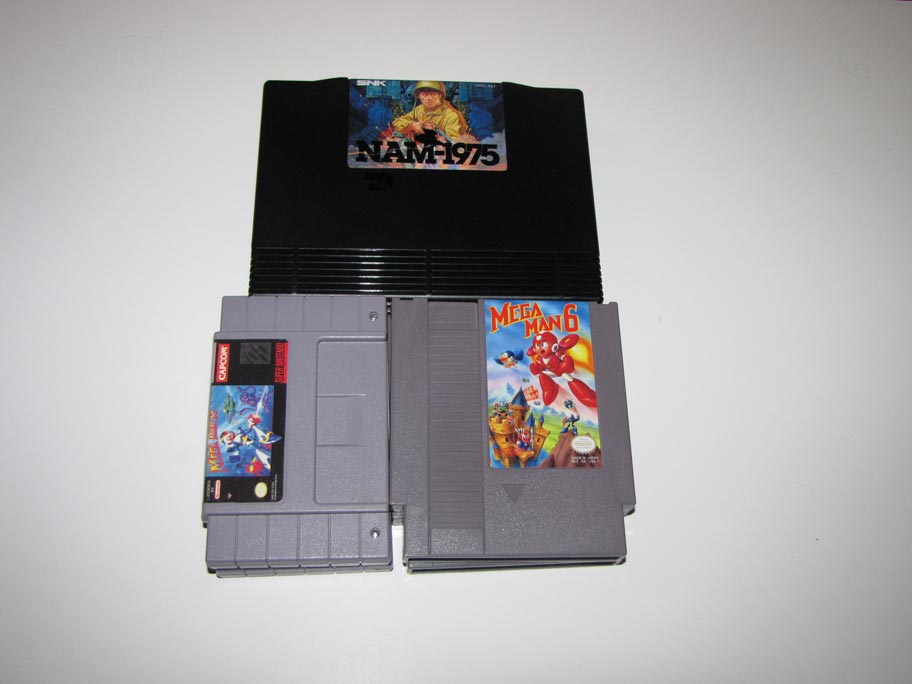 Owning a Neo Geo in the ‘90s was the playground equivalent of driving a Ferrari—most kids only ever dreamt of having one. Rich uncles with Neo Geos (no relation to the uncles who worked for Nintendo) were invented for bragging rights; you never questioned their paper-thin existences on the off chance that maybe someday you’d be invited over to play Metal Slug. You see, SNK’s Neo Geo AES (Advanced Entertainment System) was just like having an arcade in your house. The games were the same as the arcade versions, the default controllers were massive arcade sticks, and the hardware was more powerful than any competing home video game system. “Video games aren’t kidstuff anymore!” shouted ads for “the only 24-bit system.” The only catch was the pricetag: $649.99 for the console, or about $1130 in today’s dollars, and $200 or more for each game.

Why was the Neo Geo so ridiculously expensive? Well, it really wasn’t very different from its arcade counterpart, the Neo Geo MVS (Multi Video System). It sported basically the same hardware specs repackaged for home televisions. Because of the projected price, however, SNK didn’t even intend to release the home version for retail sale. Instead they developed it exclusively as a rental device, but high demand caused them to rethink that strategy. The games weren’t simple cartridges, either; a Neo Geo NGH cartridge (SNK loves 3-letter acronyms, if you couldn’t tell) looks like a VHS tape on steroids, with two rows of contacts and art befitting an ‘80s action movie. You could fit two SNES games and 2 NES games in the space of a single NGH cart. Remember, these were arcade-quality games—in fact, every cartridge had the programming to run on both the AES and MVS systems, they just had different pin sets. While $200 seems pretty expensive for a game, it’s cheap compared to what arcade owners paid for the same product.

Although it never became more than a niche sensation, the Neo Geo was the longest supported video game system ever, from its first release in Japan in 1990 to the last game produced (Samurai Shodown V Special) in 2004. It outlasted every other 2D console and survived to compete against the onset of 3D gaming, releasing some of the platform’s most celebrated titles well into its twilight years. If you decide to collect Neo Geo AES, you’ll need deep pockets or a winning lottery ticket—a number of the games go for thousands of dollars today. You could actually save money by going the arcade cabinet route or by purchasing the Neo Geo X Gold, an official rerelease that comes preloaded with games. Whatever you choose, the Neo Geo is a system worth your time, and the best way to play games like Fatal Fury, The King of Fighters, and of course, Metal Slug.