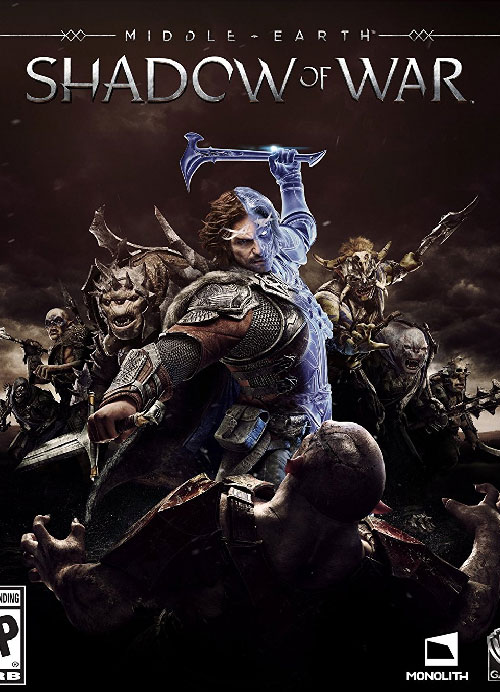 Take up your sword and continue the adventure that began in Middle-earth: Shadow of Mordor, as ranger Talion and the spirit of the elf lord Celebribmor harness a newly forged Ring of Power to oppose the dark lord Sauron. In Shadow of War, you will assemble an army, plan strategic assaults, recruit Followers and confront your enemies with the expanded "Nemesis System," and have a sleepover with Thrak the Orc (we're not sure if that part made it into the game, actually).

When the time comes, will you do what is needed? Or will you run to your master?

Middle-earth: Shadow of War will arrive on the backs of the Great Eagles on October 10, 2017. Pre-order today and get 25% off a pre-played game or movie!