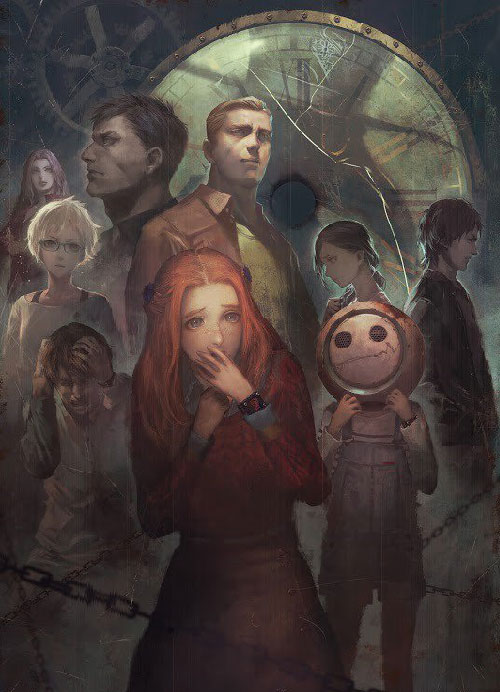 In superhero movies, villains get a kick out of forcing the good guys to make impossible choices,  like “save this busload of children OR save your girlfriend.” The Zero Escape series of games is a lot like that, but you’ll be lucky if you survive, let alone save anyone.

The third and final entry in the franchise, Zero Time Dilemma, places nine more people into a life-or-death game that’s part Saw, part visual novel, and part Escape the Room game. Your decisions determine who will live and who will die a gruesome death, so choose wisely. The Zero Escape series, which includes the games 999: Nine Hours, Nine Persons, Nine Doors and Virtue’s Last Reward, demands multiple playthroughs if you hope to get the full story and the “true” endings, but replaying them is one decision that’s easy to make. They’re morbid, unsettling, and impossible to put down.