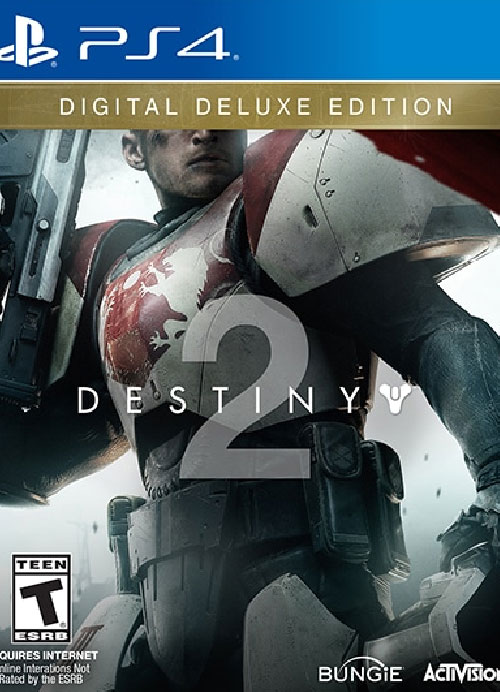 All is lost. The Guardians, stripped of their powers and forced to retreat. The Last City, fallen before Dominus Ghaul and the Red Legion. But you haven't given up. You'll never give up.