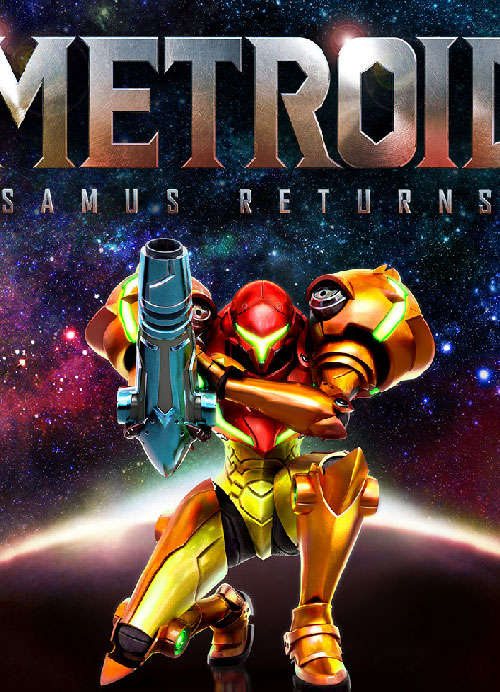 For every non-gamer who thinks that Link's name is Zelda, there's someone else who thinks that Samus Aran is some dude named Metroid. And like Link, she rarely gets her name in the title of her own game series. Metroid: Samus Returns might just change that.

Samus Returns is actually a complete remake of an original Game Boy game, Metroid II: Return of Samus. Along with a huge graphical overhaul, Samus Returns updates the original with mechanics, abilities, and innovations from more recent Metroid games, as well as introducing some brand new things to the franchise, like Aeion energy abilities and a melee counter attack. If you've been anxiously waiting for a new Metroid game, you'll need look no further than Samus Returns.

Samus Returns on September 15th to the Nintendo 3DS. Pre-order today and get 25% off a pre-played game or movie!