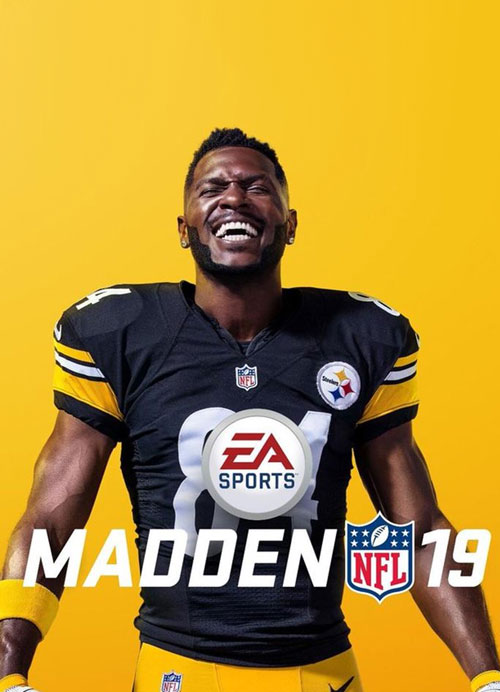 Are you ready for some FOOTBALL?? If you've already pre-ordered Madden NFL 19, the answer is yes!

Madden 19 is the game that puts you in THE GAME with graphics and AI so real you won't know where your living room ends and the gridiron begins. EA Sports has packed this release with features, including the fan-favorite Ultimate Team mode (now with MUT Solo Battles using teams curated by NFL stars and other celebrities), Franchise mode, and a continuation of the story-driven Longshot mode that debuted in Madden 18. For the first time since the NCAA Football series ended, you'll have the option to create custom draft classes--edit anything about any player you want. On top of that, there are new controls, like One-Cut (a more realistic step for cutting up and down the field), Hesitation, and Strafe Burst, plus better AI Zone Coverage. There's something new for everyone in Madden NFL 19, whether you're a seasoned pro or a rookie hitting the field for the first time.

Madden NFL 19 kicksoff on August 10, on PlayStation 4 and XBOX One, but pre-order the Madden NFL 19: Hall of Fame Edition and you can get a headstart on August 7!