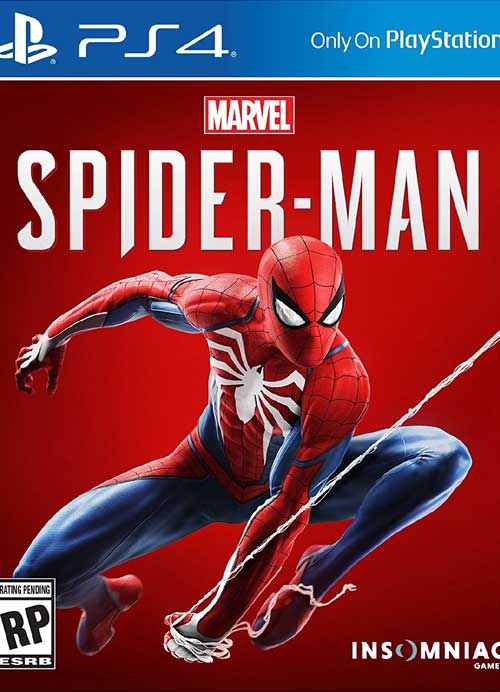 Spider-Man, Spider-Man, does whatever a spider can....and soon you can, too! Insomniac Games, the developer behind Spyro and Ratchet & Clank, has crafted a new Spider-Man video game that is poised to swing past all of its predecessors. It's got everything that makes a great Spider-Man game: web-slinging, wall-crawling, Spidey Sensing, and good old Peter Parker-ing. But there's a whole lot that's new, not the least of which is a fresh approach to the friendly neighborhood superhero. This is no origin story; Marvel's Spider-Man puts you in the athletic shoes (sorry, the red boots had to go) of an experienced Spider-Man who's been fighting crime for eight years. He's got history--notably with Mary Jane, who is also a playable character here--and familiar characters have taken on new roles, so expect some surprises. Throughout the game you'll be able to level up and "evolve" your Spider-Man, progressing along different skill trees and acquiring different Spidey suits with unique abilities. You won't be the same Spider-Man when this is through.

If your Spidey Sense is tingling, it's because Marvel's Spider-Man swings onto the PlayStation 4 on September 7! There's still time to pre-order your copy and get a free 25% OFF coupon!

Our Plan to Re-Open Read More >