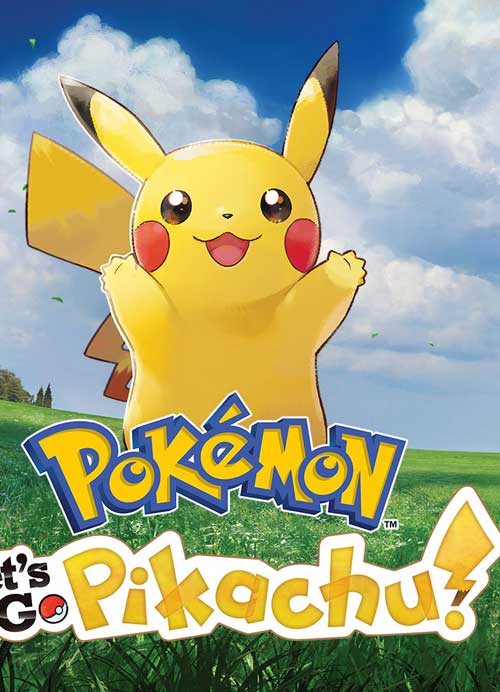 If you haven't already heard about Pokemon: Let's Go, Pikachu! and Pokemon: Let's Go, Eevee!, then you must be living under a rock-type Pokemon. But you don't have to call Professor Oak on your PokeGear to get the details; we've got them right here!

Pokemon: Let's Go is simple and complicated. It's complicated because it's a semi-remake of Pokemon Yellow that borrows elements from the Pokemon Go mobile game and adds new features like co-operative play. It's simple because it slims down the 800+ roster of existing Pokemon to just the original 151 (give or take a few Mega Evolutions, Alolan forms, and new mythical/legendary additions) and takes trainers back to the familiar Kanto region where it all began. The mechanics are more user-friendly; wild Pokemon are visible (not random encounters), you catch them with berries and PokeBalls instead of battling them, and many of the quality-of-life improvements from later games in the series have been applied here as well.

Whether you're new to the world of Pokemon or a veteran trainer, there's plenty of fun and adventure to be found in Pokemon: Let's Go, Pikachu and Eevee!