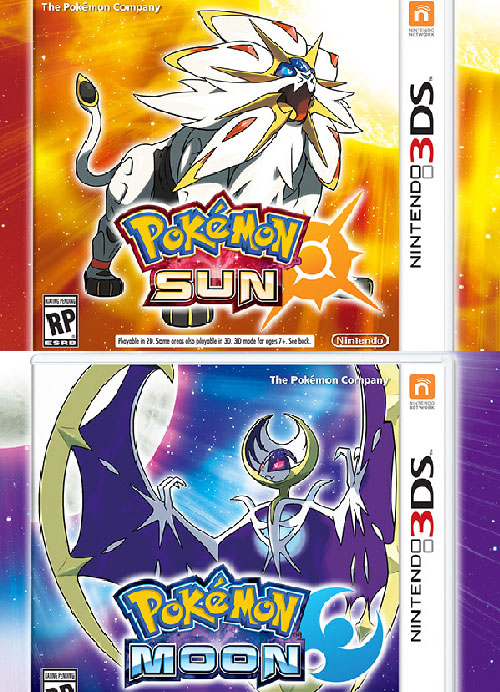 It has been over 20 years since we were first blessed with Pokémon Red and Pokémon Blue, and Pokémania continues to thrive today with Pokémon Go and the soon-to-be-released Pokémon Sun and Pokémon Moon. Fans of the franchise usually know what to expect with a new Pokémon release: you choose a starter Pokémon, collect the 8 gym badges, defeat the evil team, and complete your journey by challenging the Elite Four. This year, however, Sun and Moon will shake up the formula that so many Pokéfans have come to expect.

Pokémon Sun and Moon are set in a new region, Alola, which is based on real world Hawaii and borrows many themes from Hawaiian history and culture. This inspired one of the biggest changes in the franchise’s history: there are no gyms in Pokémon Sun and Moon. They’ve been replaced by Island Trials, where your trainer is tasked with completing one of a myriad of different activities. After some of the Trials, you’ll face off against a Totem Pokémon who is bigger and more powerful than its standard version, and who can call in a second Pokémon to make the battle harder. The Island Trial and Totem Pokémon features aim build on the ideas of gyms in previous entries, while also adding some flair.

Some other new or updated features that players can expect include no longer having to use HMs, a Pokémon Snap-like camera mini-game, and interdimensional beings called Ultra Beasts that will obviously tie into the story somehow. It also seems like this game takes place before the Alola region has an Elite Four, based on one of the latest trailers. Perhaps that will be a part of the story as well.

With all of the formula changes shaking up the gameplay, and many new Pokémon to catch and befriend, Pokémon Sun and Moon look to be great additions to the long running Pokémon franchise. If you’d like to have a taste of the game now, before release, there is a demo available on the Nintendo 3DS eShop for download. Pokémon Sun and Moon release November 18th, 2016. Stop in at your local Just Press Play any time before release and reserve a copy for yourself!