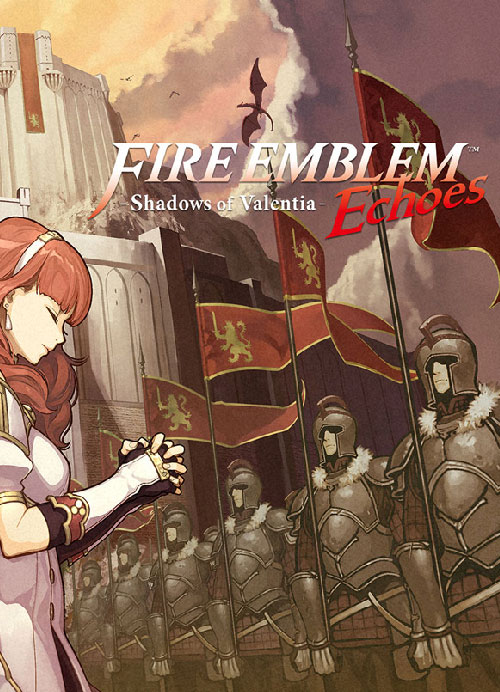 Fire Emblem Gaiden, the second game in the series and one that was never released in the US, is finally coming to western shores as Fire Emblem Echoes: Shadows of Valentia for the 3DS. Known for adding unique features and mechanics not found elsewhere in the Fire Emblem series, Gaiden has received an extensive overhaul in this remake. The story remains the same, but the graphics have been completely reimagined and the conversations between characters are fully voice-acted. A new prologue helps ground the story and the developers have revealed that Shadows of Valentia shares some connections with fan-favorite Fire Emblem: Awakening.

Fire Emblem Echoes: Shadows of Valentia will be available May 19, 2017. Assemble your army today, and pre-order your copy to get 20% off a pre-played game!