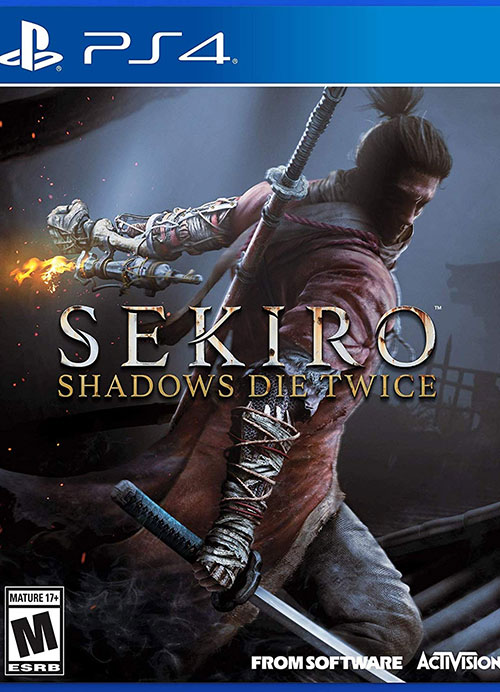 From From Software (that's not a typo), the developer of Dark Souls, comes a new game in which you'll carve your path to vengeance: Sekiro Shadows Die Twice. Featuring no multiplayer, no character creation, and no RPG elements, this game is pure action-adventure experience with nothing to get in the way. As a samurai with a mechanical arm, you'll use your katana to unbalance your foes, attacking their poise until you reveal the perfect moment for a killing blow. Sekiro Shadows Die Twice promises to be a unique and compelling game through a dark and dangerous world.

Sekiro Shadows Die Twice cuts a path onto the XBox One and PS4 on March 22. Pre-order now to get 25% OFF a pre-played game or movie!