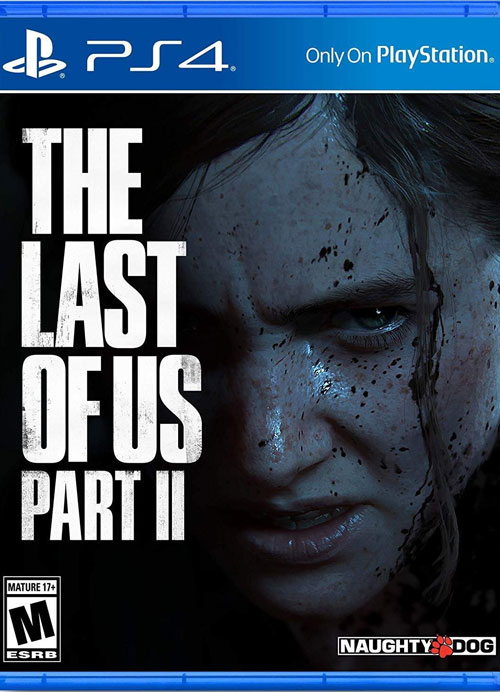 The Last of Us Part 2

Sometimes, survival means making tough choices. In 2013's The Last of Us, Joel and Ellie suffered through difficult decisions again and again, making sacrifices to survive, but they developed a bond to rival any father-daughter relationship. The ending left players questioning whether Joel had made the right call, whether all that they'd endured had been worth the cost.

Seven years later (five, in-game), The Last of Us Part II isn't going to make those questions any easier, and the hard choices will only multiply. While most action games normalize violence and dehumanize our opponents, such that we don't bat an eye at killing wave after wave of our fellow man, the team at Naughty Dog decided to make us feel each death and take ownership for the violence we commit. Each person in The Last of Us Part II has a name, as do many of the dogs, and when you kill someone's friend or pet, you'll hear them cry out those names in shock and pain. It was easy to justify killing in the first game, when survival--and a possible cure--were at stake, but in TLOU2 the story appears to be one driven by vengeance. Will that motive be enough to rationalize Ellie's actions? To assuage our guilt for killing someone's dog?

The Last of Us Part II will take us back to a world decimated by pandemic and rife with violence and struggle--a world that is more similar to our own now than when the first game was released. It promises to test our morality, and perhaps it will give us a new perspective on current events. Although we can't wait to return to the story of Joel and Ellie, it's hard not to feel some trepidation about where that story will take them--and us.