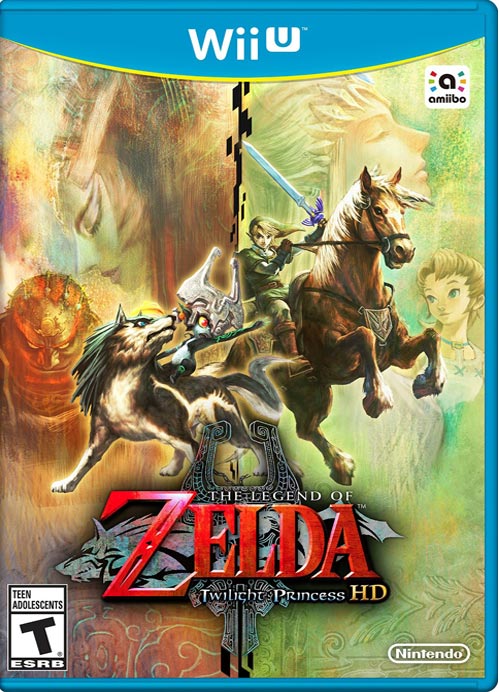 The Legend of Zelda: Twilight Princess HD - Wii U

NOW AVAILABLE AT ALL 3 LOCATIONS!!!

The Legend of Zelda: Twilight Princess HD is a remastering of the original title that released on Nintendo Gamecube and Nintendo Wii Systems in 2006. In a more mature Zelda title, Twilight Princess sees a more grown up Link try and save Hyrule from forces trying to transform Hyrule into a land of darkness.

Why you should be excited: Gone are the blurry graphics of the original version. You can also look forward to a host of new features, including using the Wii U’s Gamepad to quickly swap items without having to bring up the menu on your TV. Amiibo support has been added with the new Wolf Link amiibo actually granting access to a never before seen area of the game. For fans of The Legend of Zelda series this is a can’t miss.