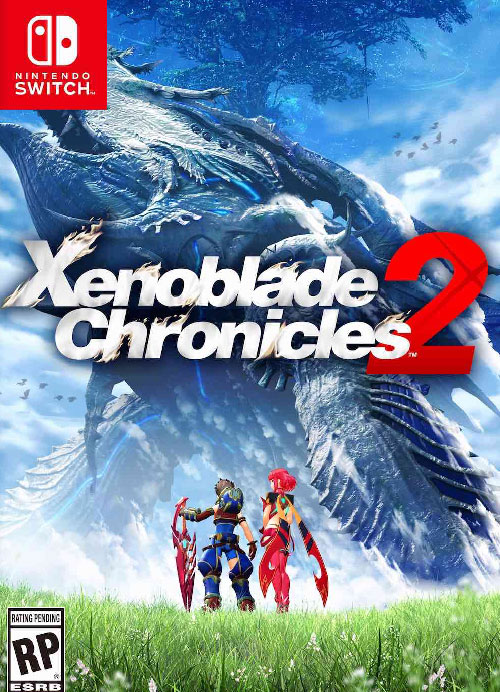 A mysterious girl. A mythical paradise. A sacred mission.

Xenoblade Chronicles 2 is a fresh take on the classic JRPG, set in the epic world of the Xeno- series and introducing a new cast of characters to fight beside you. Throughout your adventure you'll meet an exciting variety of Drivers (living beings who can harness the power of Core Crystals) and partner with the Blades (artificial lifeforms summoned by Core Crystals) that you collect--each manifests its own avatar with unique abilities and personality. Like previous Xenoblade games, Xenoblade Chronicles 2 features an innovative system of battle mechanics that can be both challenging and rewarding, and a story that is nailbiting and complex. I'm really feeling it! Are you?

Journey across the backs of Titans to reach the fabled paradise of Elysium in Xenoblade Chronicles 2, available December 1, 2017 on Nintendo Switch!