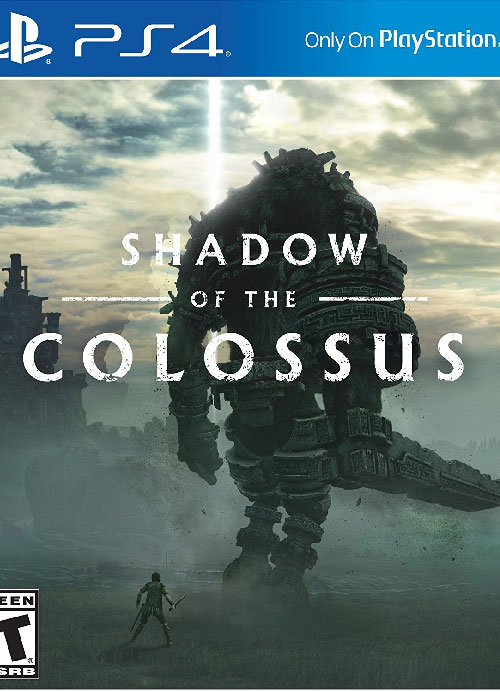 Shadow of the Colossus

Shadow of the Colossus was a ground-breaking game on the PlayStation 2, beautifully bleak and strangely discomfiting. It eschewed the hallmarks of big adventure games, like sprawling dungeons and talkative NPCs, opting instead for a quiet, minimalistic quest from one titan to the next, stabbing the life out of them and wondering if you're really doing the right thing.

Arriving soon on PlayStation 4, Shadow of the Colossus has been rebuilt from the ground up to be visually stunning and immersive, and to truly take advantage of the PS4 Pro's graphical capabilities. Expect to be impressed when you see the colossi looming in HD, with higher framerates and tighter controls than the original, and prepare to experience some of the most exhilirating boss battles to ever grace a video game.

Shadow of the Colossus arrives on the PS4 on February 6, pre-order it today and get 25% OFF of a pre-played game or movie!

Guardians of the Galaxy: The Telltale Series Read More >