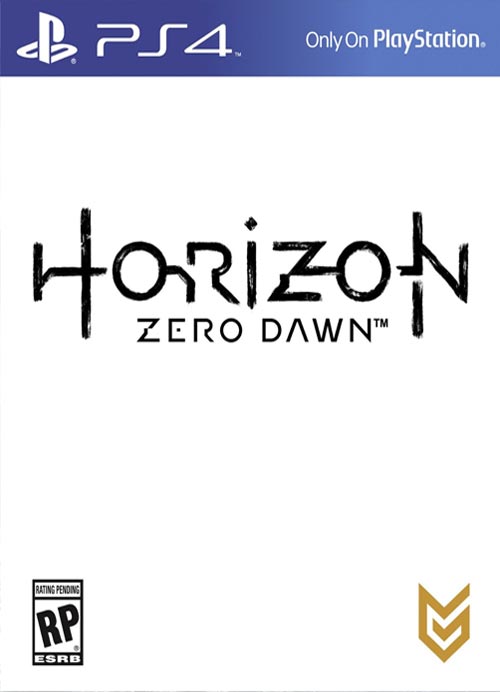 What it is: Horizon is a post-apocalyptic third person action game set 1000 years in the future where humanity has lost its grasp and mechanized dinosaurs roam the Earth. While not much has been said about the story yet, the gameplay sees you hunting these robotic creatures and scavenging their parts for resources.

Why you should be excited: Robot dinosaurs. Need I say more? Yes? Alright. The game is being developed by the team that brought you the Killzone series, Guerilla Games. The game promises that there will be many ways to take down these robotic behemoths, including setting traps, using explosives and using melee tactics. There will also be some RPG elements in the game and the environments look to be massive.