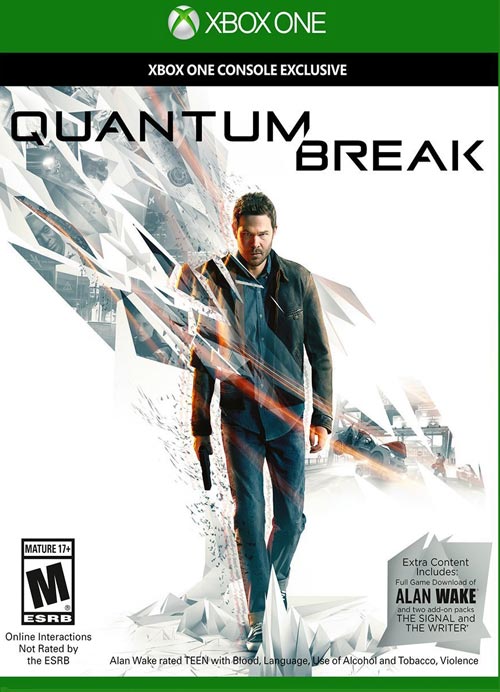 Quantum Break is a third person shooter where you control main protagonist Jack Joyce as he is gifted powers of time manipulation due to an experiment gone wrong. He is pursued by an evil corporation led by a man also gifted with powers, Paul Serene. During certain parts of the game, the player will be asked to make choices which will then impact live action episodes within the game.

Why you should be excited: Quantum Break is being developed by Remedy Entertainment, the studio behind such hits as Max Payne and Alan Wake. The idea of having a TV show inside the game that is affected by your choices brings a unique take to the third person shooting genre and fits perfectly with what Remedy has done thematically with their other games.